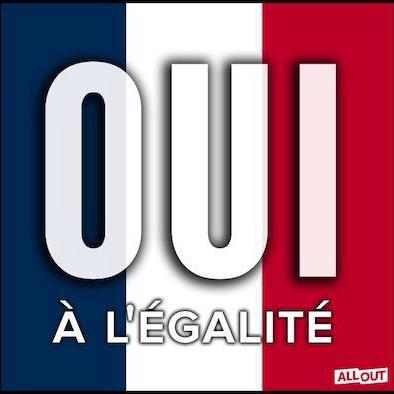 France’s Assembly (their Parliament), today, approved gay marriages and adoptions for France. I am unclear as to whether or not that is enough of if the President has to sign it into law. Either way, it appears that France loves the gays enough to let them get married and adopt kids. France has had civil unions/partnerships for quite some time and those are as popular as marriages for straight people and gays. However, those did not provide for adoption benefits for gays. So, gays can get married and adopt kids now (and turn them gay, because that’s what gays do – recruit young kids into their gay ways).

Reading this I discovered that conservatives, including conservative Christians, were acting very ungodly in their protests against gay marriage in France. Stories of them bombarding Paris and being bused in from all over France and storming the city, headed to the Presidential palace. It was so bad that the military was prepared for a full on assault from the right wing today and had legions of soldiers and water cannons ready, set up hours before the protests were to start in anticipation of the Parliament’s decision.

With all that noise against gay marriage because of Mrs. Helen Lovejoy’s rallying cry of, “Won’t someone please think of the children?!” conservative and Christian right-wing opponents of gay marriage lost a battle today. They lost big time. They claim they’ll regroup and support their own candidates for elections in 2014, presumably ones who will rescind the rights of gay marriage in France (idiocy at its best).

Listen, y’all, and listen well. You won’t take away that right. International furor will prove much to great and the condemnations against your nation will be too much to bear. Besides, you’re France. You don’t like to upset too many nations and get them mad at you. You’ll be overtaken if one looks at you too long.

For American conservatives and Christians, the message here is clear – hateful rhetoric and hateful actions against “the least of these” won’t be tolerated and the arc of justice will continue to curve toward freedom. No one in France is listening to speech that comes out as nothing more than hate speech and lines itself up very well for the future of Christian evangelism censorship. They’re not here for it. Not once have I heard a representative from that end of the spectrum explain why they feel marriage is defined between a man and a woman aside from “The Bible says so in the Garden of Eden,” which I’ve debunked time and again here ever since Genesis 4. And gays raising kids? It’s being done now, but just not officially. Those kids seem to turn out fine.

Yeah, the Bible is enough to stand on as an authority, but when you haven’t been as vociferous against open marriages, divorces or against the preferential laws and treatment married couples get in society, I start giving you the side-eye and wonder why you’re harping on one issue so much and wonder if you’re trying to hide something in your own life.

Boston, I Have Questions 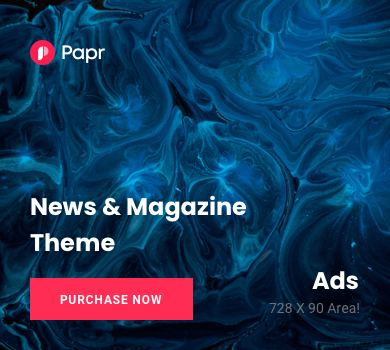 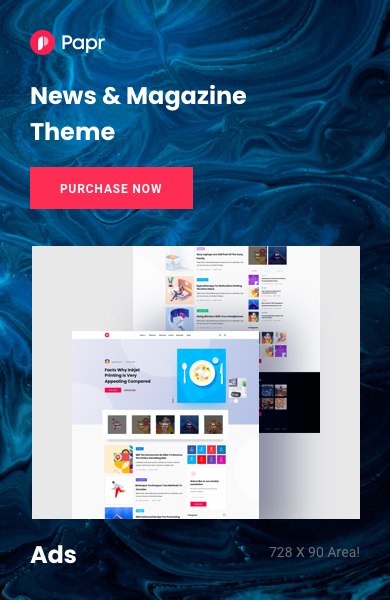 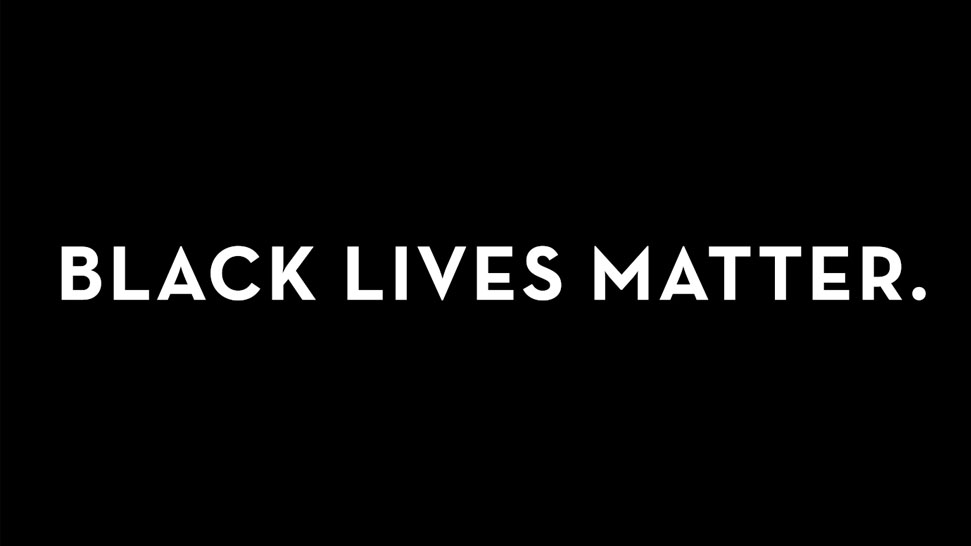 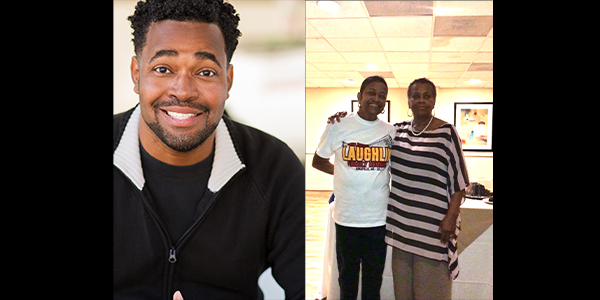 Opinionated Ladies – My Mom and Aunt 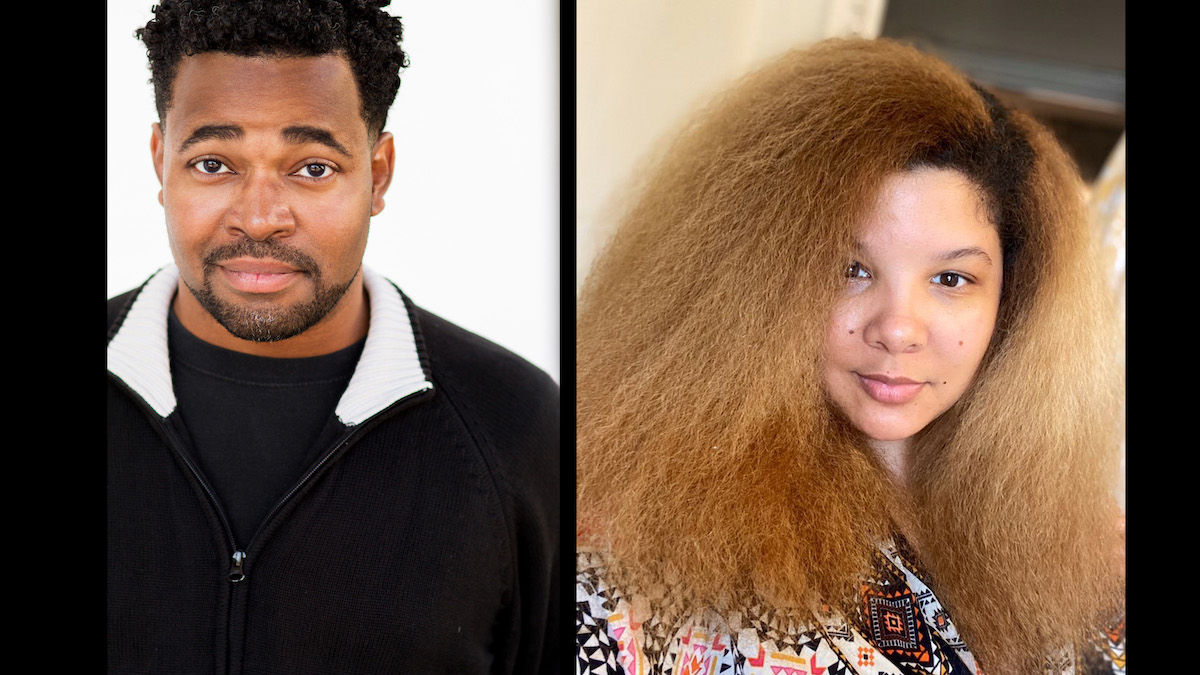